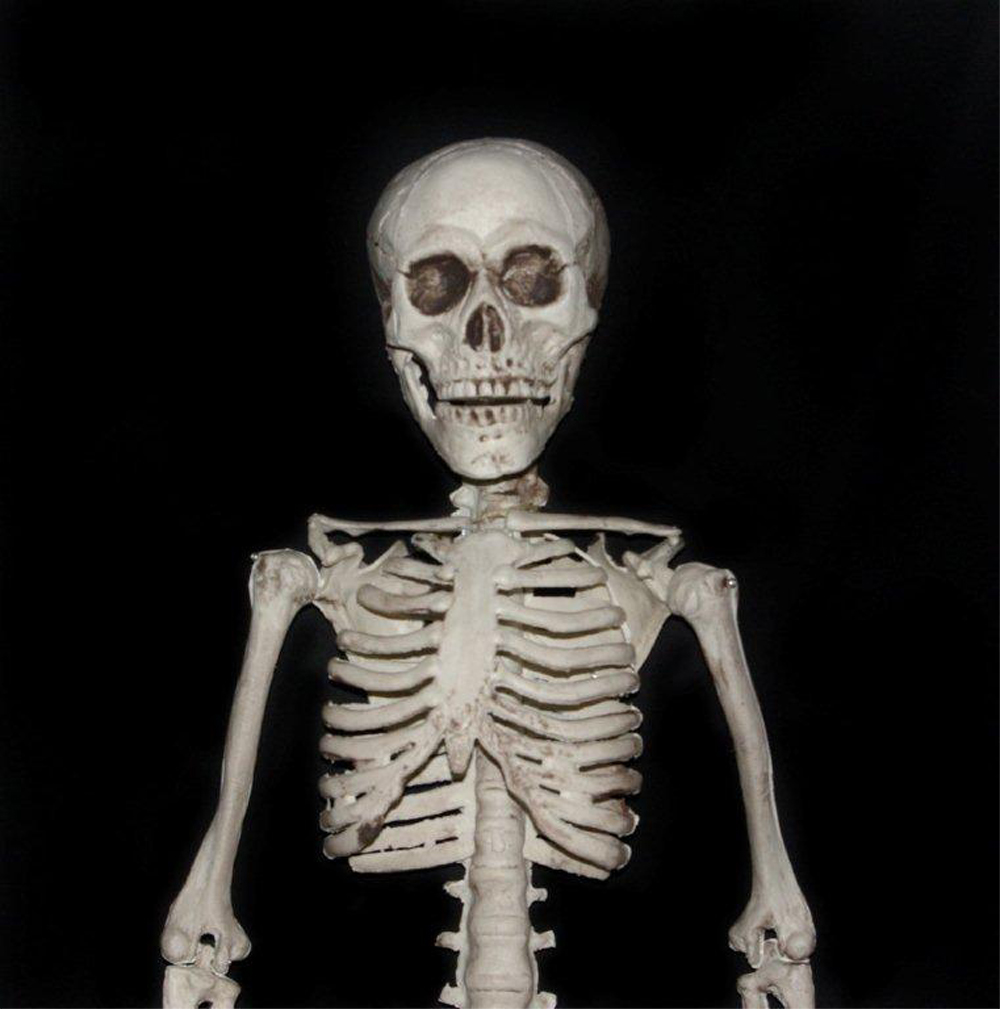 On Twitter, rapper Barney Bones lists his location as ‘Boneyard Canyon.’ This might be the new slang for South Central (where he resides) or it might be a reference to Hanna-Barbera cartoon characters who drive cars rolling on stones with their feet.

This is all I know about Barney Bones, save for the confidence he displays on his first single, “Crash N Burn.” A cautionary song, it deals with the often acknowledged but seemingly unavoidable perils of the music industry. It’s anti-major label, anti-materialism, anti-facade. Bones, not unlike the Cortez and khaki rocking Kendrick, knows the fast ride in foreign whips will end in twisted metal, carnage, and flames.

Lines such as, “Take another pill and sip some more of the potion / Girls leaned out, spilling they devotion,” reveal both careful construction and serious potential. In terms of delivery, he’s a more than competent, capable of shifting cadences and experimenting with inflection. His predilection for Shlohmo and FlyLo speak to the inspiration for the production. “Crash N Burn” is built with the blocks formed and founded by the L.A. beat scene. It opens with a laser-like shutter. Then come the abundance of skittering hi-hats and the dust-ruffling bass. Towards the end of the track there’s frenetic, cacophonous rise with no drop. Bones might be experimenting. Or maybe it’s his final commentary on the false promises of the come up.

It’s reverent yet forward-thinking and rap always needs more of that. For now, Bones is a talented rapper with a pocket of promise. He might not be getting magazine covers yet, but he makes things count.