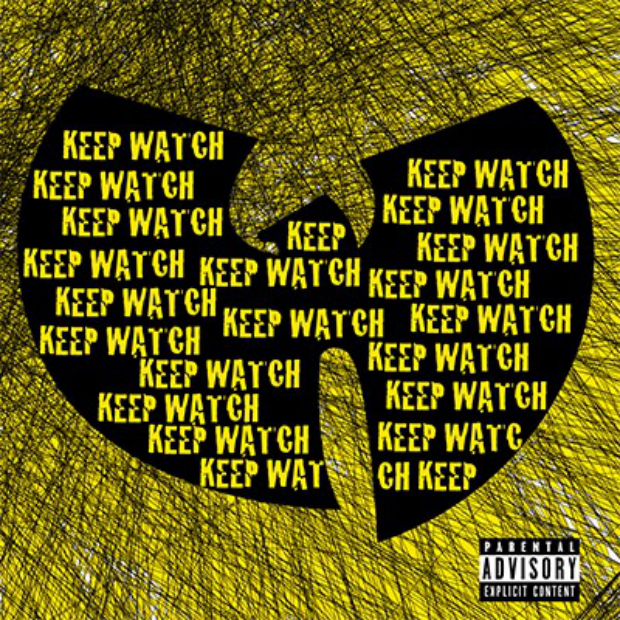 Wu-Tang forever, but this isn’t Wu-Tang. Wu Tang is the inviolate idea, but its members are mortal and fall prey to the same jealousy, greed, and aging that the rest of us succumb to. Amos Barshad’s feature on Grantland does yeoman’s work in catching up with the notoriously hard-to-catch up with Clansmen. It’s the same as the Michael Jordan at 50 story that ran on ESPN. The sort of thing that’s impossible not engender nostalgia for when the Wu were philosophers in Marvel super hero costumes manufactured by Wu-Wear (no DLO jackets equipped with the draw string).

When the RZA’s basement flooded, it might as well have been metaphorical for something out of Gilgamesh. And it’s cool, we are living in the generation where the hero myth can be as minor as overcoming the stigma of being a teen soap opera star. Things haven’t been simple for a very long time and they probably never were. So if you can use the Men in Black eraser pen to your brain, you can probably appreciate this new nominally Wu banger. The Wu helped created archetypes for modern rap that are always being filled. The artists are different but the ideas are the same. Jay Rock is the new Inspectah Deck — at least judging from the Kendrick and Y.G. guest 16’s that he’s spit. Of course, he’s not as atomic as the old Rebel I.N.S., but contrasts are usually overrated. Method Man is slower but still slick. GZA has mellowed nicely into old scientist in the lab, needing only a bushy white mustache, accompanying fro and philosopher’s stone. I’ll always keep watch of Wu-Tang because they are a religion and tradition is important — even if dogma will lead to our downfall. So don’t tell me that Wu-Tang is back because I know Wu-Tang and this isn’t Wu-Tang. But don’t tell me that they still aren’t better than the 85 percent.