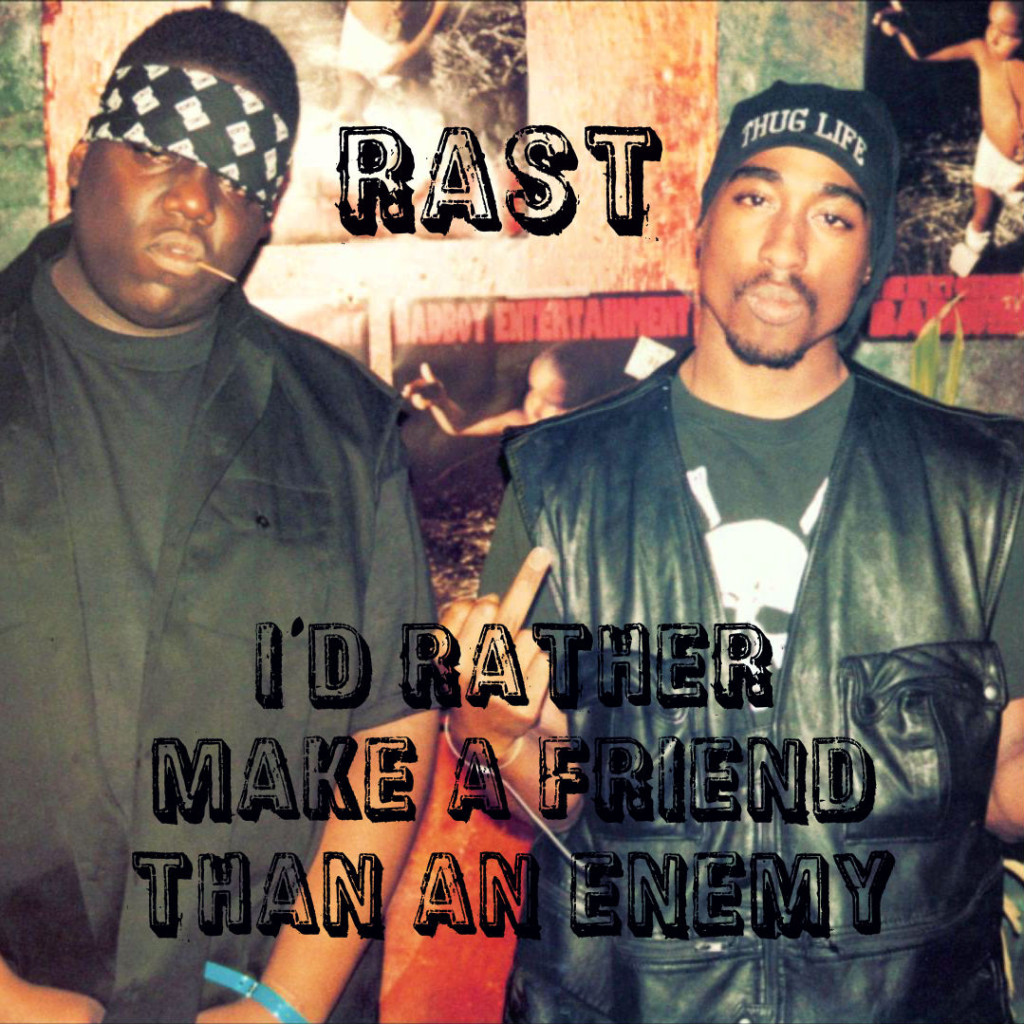 Brian Josephs did see OutKast at Governor’s Ball, but any perceived references is coincidental.

Everybody’s talking but nobody’s quite sure where New York rap is going in the near future. What fans can come to an agreement on is its past. It was the Mecca before the city fell, and part of its storied culture is the art of storytelling.

To me, what’s made New York rap’s narratives interesting is how oddly specific it was in its details. The classics’ appeal is widespread, but the lyrics can be alienating when read on paper. When Nas says, “I bag bitches up at John Jay” on “Halftime,” you instinctually nodded your head if you was a teen scoping out girls by John Jay High School looking to get a nut. You can vividly picture the various ‘hoods Mos Def shouts out on “Brooklyn” if you spent your formative years staring out the windows while riding the MTA buses. These details decreased the distance between the listener and the rhymer; you might even be the character in these narratives if you close your eyes. This was often more compelling than egoism.

Rast has the vocal omnipresence of a ghost. If he’s not a ghost, Rast is acutely aware of them; he writes about possibly wanting to converse with the ghosts of New York when he recalled breaking into the city’s morgue for a short story published on Mass Appeal. On “I’d Rather Make A Friend Than An Enemy,” a sincere apology to friends for opening up old wounds, is him being a spokesman for those spirits and associates from the past who’ve since been silenced. Rast embraces those beings as part of his story in a track where he confronts its painful properties.

It’s a raw 3:30. That’s not just raw as in the spine-tingling, bust your shit open sense; like Rast RFC’s other tracks, “I’d Rather Make A Friend Than An Enemy” sounds unmixed. But it’s that, too. Rast mellifluously switches from surrealism and regret while examining deeply held sorrow (“The rage and aggression of being a caged adolescent/smoking dirt weed back in the day, the essence of a kid inside his hallway playing Smif-n-Wessun.”) over a rugged and repeating Christian “Flashius” Castro production.

There’s nothing too complicated about Rast’s performance. That’s not the point though. The best rappers’ greatest strength isn’t necessarily complicated delivery, but his/her ability to convey complexities. That’s what fucks me up about him. “I might shoot up the clouds to open up heaven for my bad friends/I past gems through time like ancient memories when I was best friends with my enemies,” he muses in his closing bars. It’s a reminder that walls of John Jay, the streets of Fort Greene, and the buildings of Flatbush still have cuts that can’t clot with time.