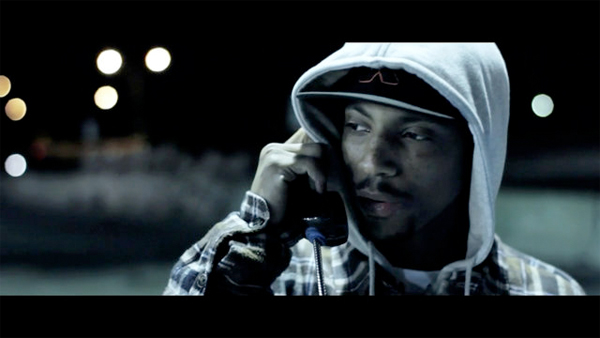 Harold Stallworth wears his leather in the winter

Bobby Shmurda wedging his stage surname into the hip-hop lexicon will ultimately have more impact, but Boldy James gets my vote for this year’s most valuable slang editorialist. The greatest slang is functional. It rolls off your tongue like a folk song and tastes good in your mouth like Deer Park. Boldy has an undeniable knack for slick talk. His Mass Appeal debut, an infectious single titled “Crunchin,” is an effortless affair—he’s breaking atoms without breaking a sweat. “Crunchin” is slang for doing numbers, getting mail, grating gouda. It’s rumored to be a cut from an upcoming sequel to Boldy’s 2011 double mixtape, Trapper’s Alley.

Download Mixtape | Free Mixtapes Powered by DatPiff.com
We rely on your support to keep POW alive. Please take a second to donate on Patreon!