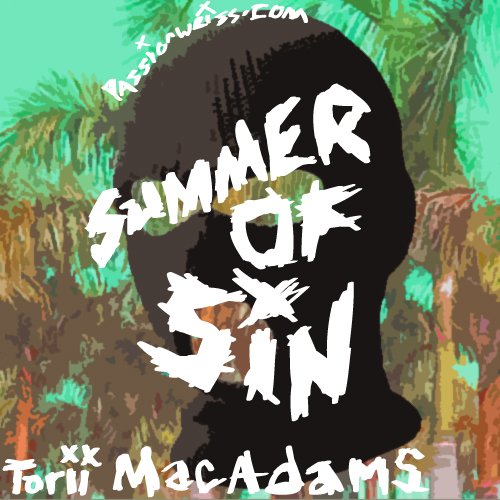 Summer jams are supposed to be breezy, feel-good anthems, girding the assumption that shit is sweet. It’s easy to view summertime with soft-focus nostalgia, especially in Southern California, a supposed paradise marketed to doe-eyed outsiders since the mid-Nineteenth Century. The truth is, the proverbial shit ain’t sweet, but real fuckin’ sour. It’s sour when you’re stuck in a hot ass car in bumper-to-bumper traffic on the 110, doing your part to melt the polar ice caps. It’s sour because over the Fourth of July Weekend, 82 people got shot in Chicago, a supposed bastion of the First World. It’s sour because after years of fleeing inner cities, Yuppies are rediscovering the charms of European-style urbanity, bringing gluten-free rhetoric to communities more in need of social services than a new Whole Foods. When life gives you lemons, you slice them up and put them in the beer you need to deal with the bullshit.

This mixtape is for everyone who doesn’t feel like a simpering room without a roof but a real, restless human who sometimes can’t sleep at night. This is for everyone who’d rather wear a black ski mask than a fucking fedora. It’s 20 tracks of 90’s gangster rap from south of the Mason-Dixon line (Southern California included), putting the bump in your trunk and providing the soundtrack for extralegal mischief. Here’s to boiling blood, rubbing your forehead with a cold drink, low stakes dice games, sweaty sex, flipping off other drivers, and late night texts to your dealer. Here’s to a Summer of Sin.