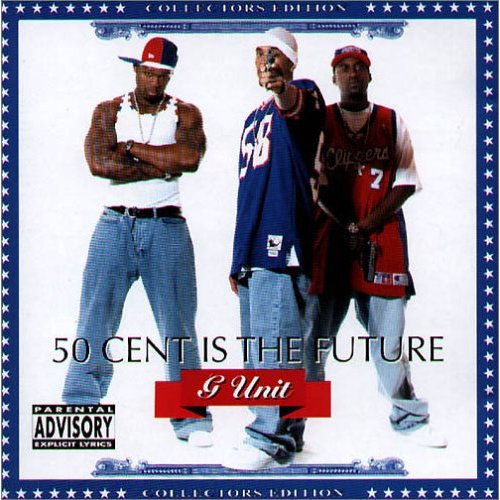 The platitude proclaims “be careful what you wish for. ” Admittedly, I rooted for Graduation over Curtis, myopically confident that Kanye’s win would usher in an era of creativity and comedy that had been lacking since the heyday of the Native Tongues. While the King of Louis luggage’s victory may have opened the floodgates for rappers to sport jeans tighter than mayonnaise jars and allow for Jay-Z and Lil Wayne to get away with wearing $1,000 tortoise-shell spectacles, it did little to improve the state of major label rap. Maybe the one-two punch of illegal downloading and the Clear Channel radio stranglehold made progress or reclamation impossible. However, the next generation’s combination of  conformity, self-seriousness, and softness, has made it exceedingly difficult to champion them.

When he isn’t trying to best Dre at accidental homophobia, Wale floats rudderless –working with Gaga one week and Waka Flocka the next. Cudi squandered the potential of his early mixtapes to collaborate with Ratatat on the rap version of Ummagumma, while deluding himself into thinking he’d made Dark Side. While B.o.B. traded in Lil Boosie for the washed-up warblings of the lead singer of Weezer. Drake tries to woo a recession-ravaged American public with his woe-is-me plight of being good-looking, intelligent, and rich. And I seem to vaguely recall there being a white kid  in the mix who enjoyed go-karts and frat parties.   It’s no wonder that Sach and I both ride for the yacht-rap mythomania of the Bawse.

Meanwhile, Officer Ricky’s one-time rival has been boning up on his Machiavelli and Sun Tzu, trying to find his footing in an alien rap landscape. Before I Self Destruct was no classic, but it was Curtis’ best effort since his first. When I interviewed him for the Times last week, he was ruthlessly candid and lived up to his reputation as the best interview in the game. Barry Schwartz, the mastermind of Disco Vietnam, theorizes that if 50 returned to his hard-core roots, he’d be greeting as a hero rather than the villain archetype he’s assumed in rap’s weird Kayfabe. Thankfully, he seems to have abandoned his ideas to make Black Magic a “Euro-Dance” record. I’m not sure what a euro-dance record is, but I assume it means covers of Eiffel 65’s “I’m Blue.” Either way, in the spirit of the unsolicited advice that I offered to 50 over the phone, I’m posting two of his best mixtapes — essential for anyone who thinks it began with Get Rich or Die Trying.