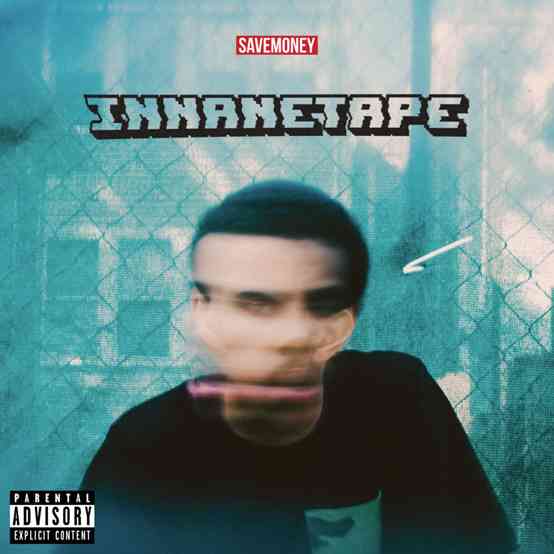 Few things complicate and challenge the blog-rap come-up more than the immediacy of expectations. A little hype goes a long way in turning writers into prophets and young artists into pressure-cookers. More taxing yet is when the pressure simmers as quickly as it came.

For context, this is a kid whose Lollapalooza performance (with Kids These Days) put him in the Wall Street Journal over two years ago, a kid who played the label-bait game before Gawker ever knew what a Chief Keef was. A kid who turned down No I.D. himself. A kid who now finds his band broken up and his best friend ascendant. Which makes INNANETAPE not just a response to Acid Rap, but also to anyone who thinks Vic missed his window.

This is why you get the chip on the shoulder, the self-questioning, the over-dramatizations of fame: “With a pistol to the back of my head/Probably pull the trigger the moment after I make it big/Pretty white seats in the Lambo all plastered in red.” Not that this is post-Drake. First of all, that imagery is too good. But also, Vic revels in his grudges rather than wallowing in them. He takes out the angst swerving lanes in a minivan packed full of grade school kids and a pound of earth, slapping paraplegics with a pair of crutches, leaving his demons in the dust conducting electricity. The simple pleasures.

The soundscape isn’t completely coherent over the course of an hour. However, Cam of J.U.S.T.I.C.E. League, Boi-1da, and Michael Uzowuru lace Vic with bangers. Where Acid Rap is all crisp nostalgia, INNANETAPE skews harder. Peter Cottontale’s sense of melody is everywhere, but songs knock amidst all the bridges and bouncing bass. Uzowuru’s “Tweakin” may be the best duo cut of the year, complete with a Meth and Red shout out, Martha Stewart cooking yola, jokes about Eminem’s flow, and molly in the cherry cola.

And then there’s “Holy, Holy.” Vic has no obligation to address Chicago’s violence, no responsibility to make his own “Paranoia.” But he does, and “Holy, Holy” is as brittle and vulnerable as Vic’s ever been, mourning the death of friend Cameron Johnston, offering up the postulate: if we can’t know the future, then sweets and kama sutra. Sentimental recollection, revelation, resurrection, God, question. If the world ends tomorrow, he’s found the best disaster plan. If it doesn’t, he really might have next.